It was a stickup. At 3 am on November 3, 2020, we all watched Democrats steal the presidential election. They didn’t even try to hide evidence of the blatant, mathematically improbable fraud.

Corrupt politicians continue to insist our lying eyes did not witness the robbery, while the leftwing corporate media admitd to help Democrats facilitate the steal. 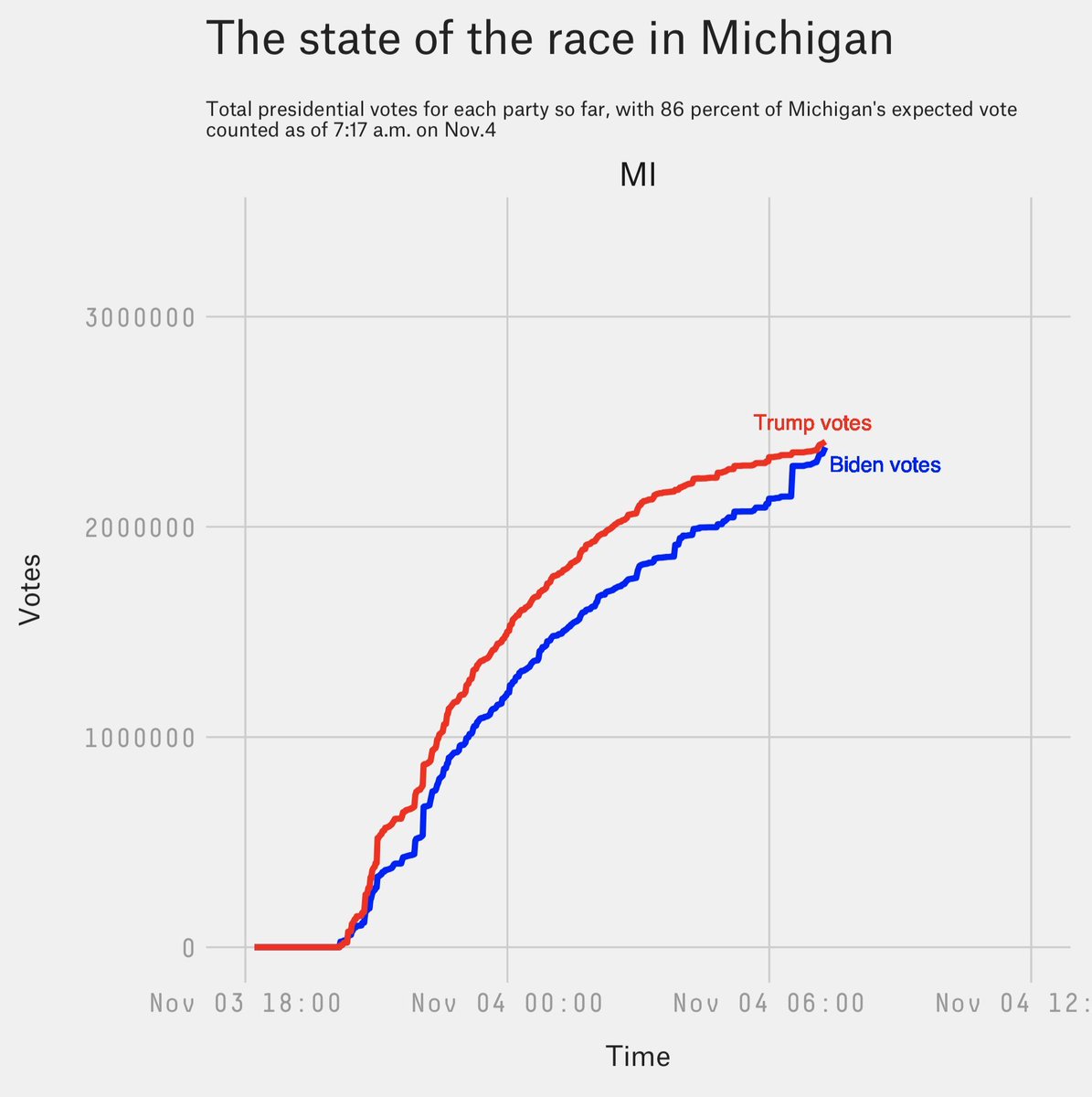 Outraged by the fraud and brazen corruption, millions of Americans descended on the nation’s Capital to Stop the Steal. Suddenly, martial law was instituted by an illegitimate executive branch. The FBI began raiding people’s homes for protesting the installed dictatorship in the nation’s Capital on January 6.

Hundreds of J6 political prisoners are languishing in jail month after month on misdemeanor charges as Biden’s Justice Department continues to expand its January 6 probe.

BREAKING UPDATE: Up to 50 Trump Supporters Have Homes Raid by DOJ-FBI Across the US (VIDEO)

Meanwhile, inflation is reaching an all-time high as the Biden administration willfully destroys the economy to institute the “Great Reset” agenda. Increasingly, Americans are struggling to afford their rent or mortgage, as the cost of food and gas precipitously soars. The Biden regime arbitrated mass genocide by coercing the public to comply with COVID measures while Biden’s DOJ declares Americans who oppose covid measures a “national security threat.

The United States toppling as a superpower as the whole world mocks the illegitimate commander-in-chief struggling to utter a coherent sentence.

Biden’s Gestapo audaciously raided Trump’s home in another failed bid by the Justice Department to frame and incarcerate the former president.

Will the Biden regime ultimately resort to indicting or arresting Trump to sustain unadulterated power? Americans must “bring everything to bear to destroy the Democratic Party at the ballot box on the 8th of November” to save the US, before it’s too late, cautions former Chief Advisor Stephen K. Bannon.

Bannon has been swatted four times by the FBI and recently indicted in New York a second time for his alleged role in “defrauding donors” who gave to the We Build the Wall charity. Fellow MAGA Republican Rep. Marjorie Taylor Greene was recently swatted three times at her Georgia home.

If Democrats remain in power, our country will be “over,” Bannon warned.

“We need to take back political power. We need to stop the Justice Department, the FBI — all these institutions are out of control — and the way you do that is to take the House of Representatives, the Senate, your state legislators, school boards — all of it,” he said. “If Hillary Clinton had won [in 2016], the country was over. We are in the same situation right now. I cannot emphasize enough… the importance of these midterms, which are as important as any midterm in the history of our nation, including the one in 1862 at the beginning of the Civil War. We must win.”

If Republicans don’t secure a majority in the House and Senate, the Biden administration will continue to run the country into the ground, weaponize federal agencies to target the American people, and “desecrate” the US Constitution like they have Ground Zero, Bannon admonished.

“They are rolling people up with subpoenas and taking their electronic equipment and search warrants,” he said. “They desecrated 9/11. They didn’t focus on the terrorists… the deplorables, the Trump movement and MAGA are now a ‘bigger threat than international jihad.’

The same strategy employed by patriots to secure Younkin’s victory must be replicated by the grassroots MAGA movement nationwide ahead of the midterm elections to restore election integrity and save the republic, Bannon argued.

“In Virginia, the way we won is we outvoted the fraud and we outvoted the money,” he said. “We had 95 percent participation by MAGA as election officials – election judges and election workers, poll workers.

“There are no guarantees,” he added. “The only guarantee is the action you take to force it. Right now, I feel very comfortable that if we man up 100 percent and get in there, it’s going to be virtually impossible for them to steal it the way they stole it in 2020.”

Nearly all Republican lawmakers turned their back on President Trump and the American people by certifying the rigged presidential election on January 6. Most of the Republican lawmakers stood tepidly aside as the federal government mandated experimental covid vaccines. The GOP has yet to impeach scandal-plagued Joe Biden. And just a handful of Republicans have even mentioned the unconstitutional incarceration of the J6 political prisoners.

Regardless of the weak leadership demonstrated by the GOP establishment, the MAGA must unify around the Republican Party to assure the GOP takes back control of the House and the Senate to remove the unelected dictator from power and halt the Democrat Party’s sinister globalist agenda, Bannon advised .

“Don’t be distracted by any of this other stuff. Right now, it’s very simple what we have to do,” he said. “That is our mission. There is no substitute for victory.”