“The biggest private vehicles are often the most expensive ones.” Elaborating on it, on land limousines are the biggest types of cars that are used for transportation, in water it’s a yacht and similarly, in the air, it’s the private jets. All of these have one common factor: the big fat bills associated with them. However, here we are not focused on its “expensive” part. Instead, it’s the “biggest.” Some wealthy people often want the best for themselves, which often means going “BIG.” And here we have a list of the biggest private jets owned by some of the wealthiest folks.

Joseph Lau owns the biggest private jet on earth. The business tycoon’s private plane is worth $367 million. However, the aircraft was originally priced at $153 million, but the price increased after Lau added modifications to it, worth $214. The plane claims the record with its huge size measuring 445 square meters on the inside. It is essential to mention that it is also the second largest commercial aircraft in the world.

The title of the second largest private jet is claimed by Saudi Prince Al Waleed bin Talal’s 747-400. The wealth of the Saudi Prince is displayed well with the second largest private jet in the world. The jet has been modified to have two double bedrooms, a dining room, and a golden throne. The plane was added to the prince’s collection in 2003 and later modified with all the aforementioned luxuries.

Any list of private jets without a Russian oligarch’s name seems incomplete. Hence, here we have Alisher Bourkanovich Usmanov with his Airbus A340 claiming the title of being the third largest private jet in the whole wide world. The Oligarch’s beloved private jet is worth $1.4 billion and is named ‘Bourkhan’ after his father. There have been reports that suggest that the plane has been modified with multiple luxuries to increase its value to $450 million. 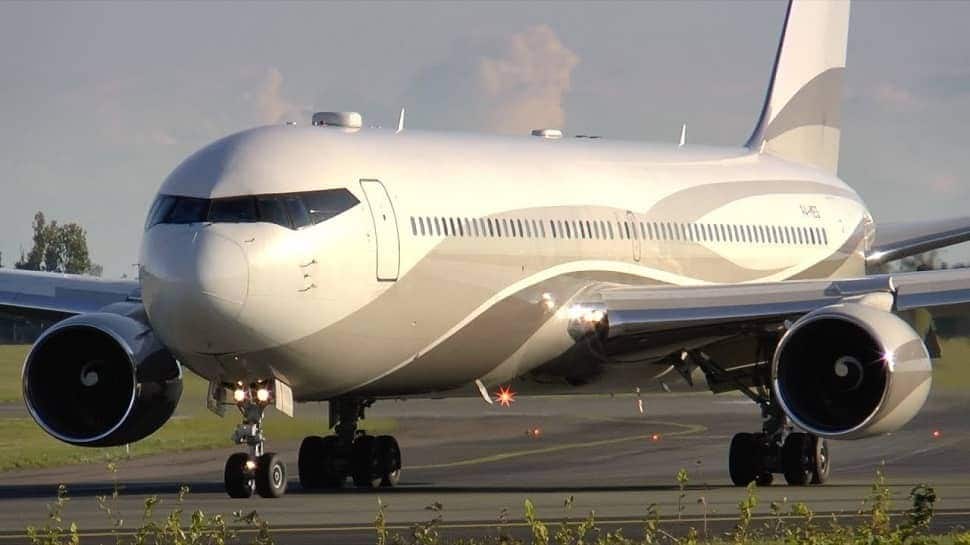 Roman Abramovich is famous for being Chelsea’s boss and also in his role as a Russian Oligarch who owns ‘The Bandit,’ one of the biggest private jets in the world. The private jet has a black strip on its front end, making it look like a mask. Hence, ‘The Bandit.’ Like all the private jets owned by wealthy people, the aircraft is loaded with luxurious amenities to suit the Oligarch’s needs. 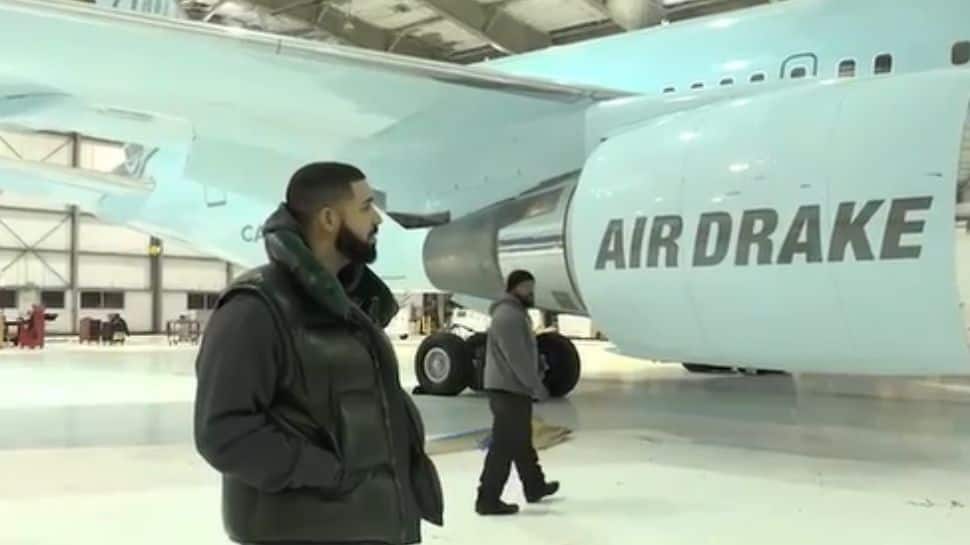 Rapper Drake is known for his flashy luxurious lifestyle complemented by his luxurious cars. Adding to that the celebrity also owns a flashy private jet. Although technically the aircraft is owned by Ontario-based Cargojet. The Boeing aircraft got associated with Drake’s name in 2019 and has been the same ever since.