Claressa Shields and Savannah Marshall’s undisputed title fight has been officially rescheduled for October 15 after being postponed following the death of The Queen.

Shields vs Marshall was originally due to take place on Saturday September 10 as the headline fight on a historic all-female card, but the long-awaited grudge match now has a new date at The O2.

The British Boxing Board of Control made the decision to push the bout back in line with the postponement of other sporting events and leagues as the country began a period of mourning.

The undercard remains unchanged ahead of the new date, with Mikaela Mayer and Alycia Baumgardner set to fight for the WBC, WBO and IBF super-featherweight titles.

Claressa Shields and Savannah Marshall will headline a historic night of women’s boxing on October 15, live on Sky Sports.

All tickets purchased for the original September date remain valid for the new October 15 date – existing ticket holders do not need to obtain new tickets.

The last remaining tickets – priced at just £25 – are available to purchase now via boxxer.com. Tickets in every other price bracket are now sold out. 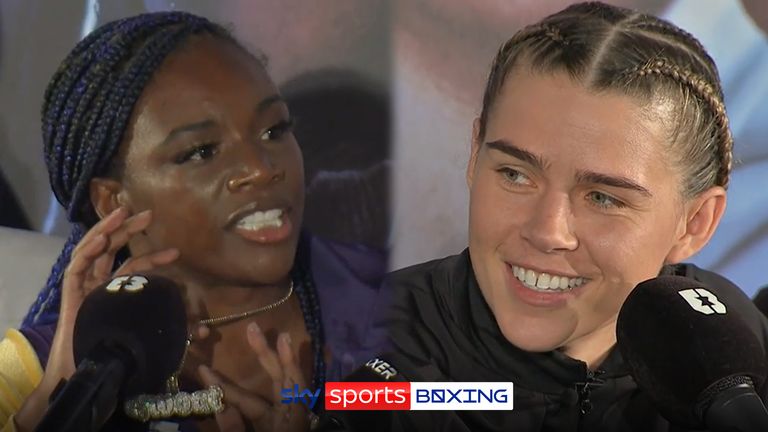 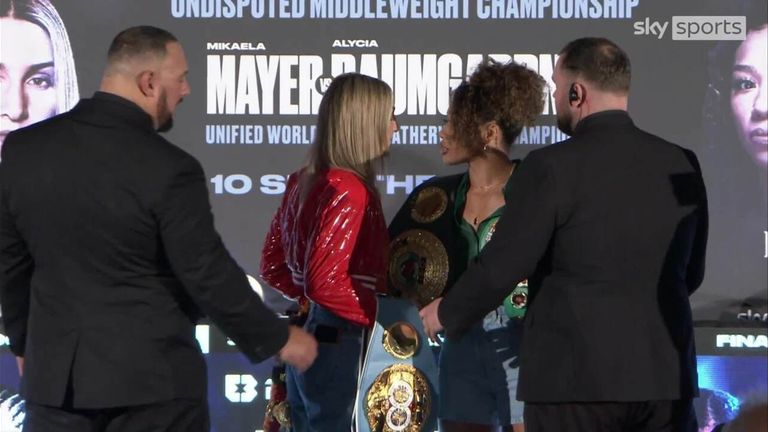 Shields is currently the unified WBA, WBC and IBF middleweight world champion, while Marshall is in possession of the WBO belt.

Their rivalry dates back to 2012 when Marshall defeated Shields on points as amateurs, which to this day remains the only blemish on the American’s otherwise perfect record.

BOXXER would like to thank Professional Fighters League and PFL CEO Peter Murray for giving Shields the go-ahead to fight on October 15, given their previously scheduled PFL Finals on November 25.

All tickets purchased for the original Shields vs Marshall date remain valid for October 15. Last remaining tickets can be purchased at boxxer.com.