Sean Levey and London and The South dominated week one of the Racing League at Doncaster, opening up a commanding lead in the standings.

Managed by Sky Sports Racing’s Matt Chapman, London and The South landed four of the seven contests on Town Moor, with Levey riding a treble.

Pre-competition favorites The East endured a frustrating night and trailed the seven-team field, with Yorkshire and Wales and The West both enjoying victories on night one in a tight battle for second.

How week one unfolded…

Wales and The West set their stall out early and played one of their two available ‘Joker’ cards in the very first contest, putting confidence in favorite Galiac scoring double points.

Despite a brave effort from rider Adam Kirby, the best they could do was chase home London and The South’s Systemwith top jockey Levey earning 25 points for Chapman’s side.

Galiac’s second-placed effort put 36 points on the board for Jamie Osborne’s team, with team-mate Barley in a dead-heat for fourth and adding a valuable 22.

Scotland picked up a solid 19 points in race one with a share of fourth place and a sixth-placed effort and then closed in on the early leaders with victory in race two. 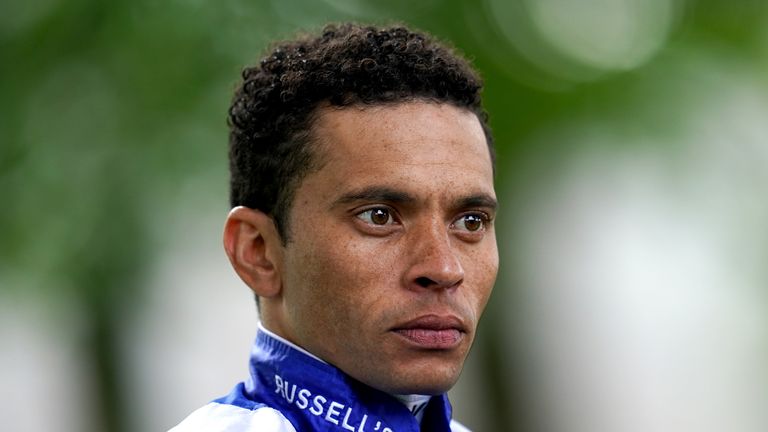 The Jim Goldie-trained Yaser (10/1) traveled smoothly through the field under James Sullivan to beat London and The South’s Alrehb and Yorkshire’s Persuasion.

Levey and London and The South continued their fine start to the Racing League, adding 40 points to their score and moving into the lead with a first and third in race three.

In a thrilling finish, Levey got 9/1 shot Zabby home in front to deny The East’s 13/8 favorite XJ Rascal, with The Toff coming home third under Marco Ghiani.

Having scored just four points from the opening three races, things looked bleak for The North but their hopes were boosted in race four as 13/2 shots Juan Les Pins scored for Paul Hanagan and Mick Appleby, with team-mates Recall The Show in third.

Race five produced a stunning finish as Yorkshire came to the fore.

The five-furlong sprint always promised to produce drama and that proved to be the case as Tim Easterby’s Mattice (8/1) denied Ireland’s Kape Moss the maximum score, with fellow Yorkshire contender Ablegone back in third.

Levey and London and The South’s dream night got even better in race six as 9/1 Scampitrained by Andrew Balding, scooted clear from The East’s 7/2 favorite Wynter Wildes.

After watching Levey’s early dominance, it was Nicola Currie’s turn to star for London and The South in the final contest as 11/2 shot Pledge Of Honor won for trainer Dean Ivory.

Reflecting on a memorable evening, Levey told Sky Sports Racing: “The horses from both yards, Andrew Balding’s and Richard Hannon’s, are in good form and they had chances. I was in the right place at the right time.”

Levey was unaware, until reminded, about the £20,000 prize to the winning jockey at the end of the Racing League. Looking shocked, the leading rider said: “Really? I’ll have to try and keep this armband then! No one is getting this off me!”

“If baseball’s done, what’s next?”