James Tavernier has signed an extension to his current long-term deal at Rangers.

The Rangers captain, 30, joined the club in the Championship in 2015 and has made 353 appearances to date, netting 85 goals from right-back.

Tavernier, who has committed to a new deal which will take him well into his 30s, said: “I just want to spend more years here and have that security.

“It is such a great place to play football and I can’t wait to see what the coming years have to bring.

Tavernier is the last remaining player from the club’s days in the lower divisions of Scottish football, winning Championship and Petrofac Cup titles.

After two years in the top flight, Tavernier was named as permanent captain of the club in the summer of 2018 under Steven Gerrard. 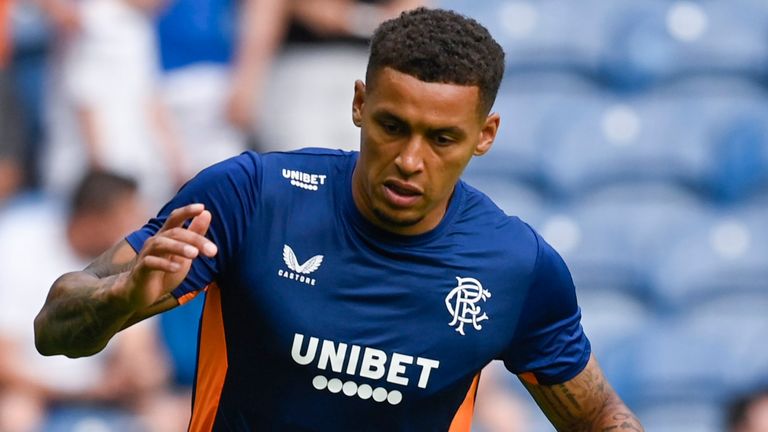 He lifted title number 55 in 2021 before also adding the Scottish Cup to his collection last season.

Tavernier is one of just four Rangers captains to lead his team into a European final with the club having reached the Europa League final in Seville in May.