Lancashire and Yorkshire tied the Vitality Blast Roses match at Emirates at Old Trafford; Harry Brook trapped lbw from the final ball of the game after scoring 72, his 10th fifty-plus score in 11 innings across all formats so far this season Yorkshire’s England new boy Harry Brook continued his electric batting form with 72 from 48 deliveries – before being pinned lbw from the final ball of the game as the Vitality Blast Roses clash with Lancashire ended in a thrilling tie at Emirates Old Trafford.

Brook – in England’s Test squad for next week’s series opener against New Zealand – averages 140 in the County Championship so far this season with three hundred and five fifties in nine innings.

He now has successive half-centuries across his first two matches in the T20 competition. 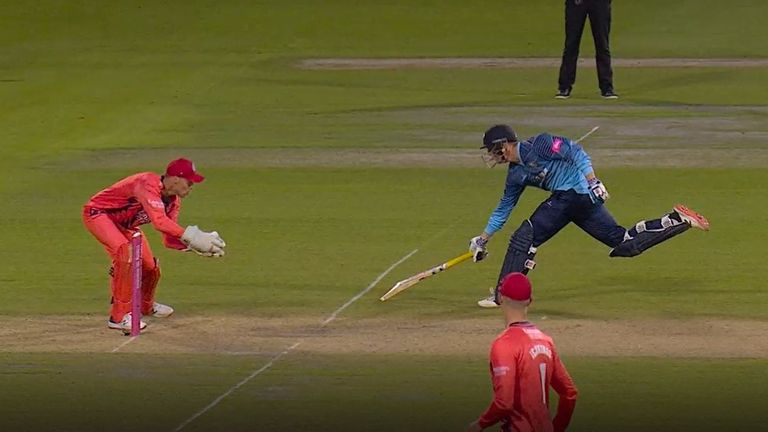 It went down to the wire in the Roses match between Lancashire and Yorkshire as the game was tied with the last ball!

It went down to the wire in the Roses match between Lancashire and Yorkshire as the game was tied with the last ball!

The 23-year-old looked to have his side on course for victory over Lancashire as he shared a 115-run fourth-wicket stand with Tom Kohler-Cadmore (67), who was playing only his second game of the summer having suffered concussion whilst playing in the Pakistan Super League in February.

But Lancashire fast bowler Richard Gleeson trapped in-form Brook, who struck three sixes and as many fours, lbw from the final ball as the Vikings ended on 183-5 replying to Lancashire’s 183-7.

Gleeson had been defending 13 off the last over and sealed a third tie in Roses T20 history. Lancashire’s total was underpinned by Phil Salt’s 59 off 41 balls, while Liam Livingstone made 23 from 16, during which time he hit a six off Matthew Revis out of the ground.

Yorkshire were reduced to 56-3 in reply after losing Adam Lyth (21), Dawid Malan (5) and Joe Root (3) and although Brook and Kohler-Cadmore rallied their side, the game ended all square after a final over of mayhem which included a Shadab Khan boundary and a waist-high full-toss no-ball. 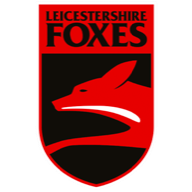 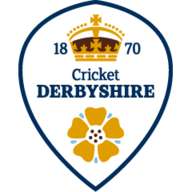 James Bracey registered a career-best score as Gloucestershire beat Sussex by 41 runs to give their Vitality Blast campaign lift-off in Bristol.

Without a win in any of their previous seven matches in all formats this season, Gloucestershire were indebted to their England international, who raised 70 from 45 balls to help the home side reach 193 for seven after being put in.

Steven Finn was outstanding with the ball for the Sharks, returning figures of two for 15 from four overs, but Ryan Higgins made 39 not out of 22 balls and Glenn Phillips contributed a useful 27 as Gloucestershire found acceleration following a sluggish start to their innings.

Mohammad Rizwan top-scored with 58, while Luke Wright and Josh Philippe contributed 25 and 35 respectively as Sussex remained in the hunt. But the chase became derailed after Rizwan fell in the 16th over, six wickets then falling for the addition of 24 runs in 4.4 overs as the visitors lost their way.

Ollie Pope scored 62 from 46 balls as Surrey began their Vitality Blast campaign in thrilling style, beating Glamorgan by four wickets with one ball to spare in front of a 16,000 crowd at the Kia Oval.

Pope was joined by Sam Curran in a fourth-wicket stand of 62 and Surrey got home at 174 for six despite a late flurry of wickets as Michael Hogan almost pulled the game out of the hat for the visitors.

Luke Hollman and Toby Roland-Jones bowled Middlesex to two wins from two in the Vitality Blast with a 10-run victory over Hampshire.

Leg spinner Hollman claimed three for 34 – including two in an over – while fast bowler Roland-Jones returned two for 19 and defended 14 off the final over.

Max Holden, John Simpson and career-best maker Jack Davies all scored in the 40s before Middlesex defended 163 with relative ease and handed them their first T20 win at the Ageas Bowl since 2016.

A half-century from Joe Clarke and 47 by Tom Moores saw Nottinghamshire launch their Vitality Blast campaign with a tight four-wicket win over Worcestershire at Trent Bridge.

Seamer Luke Fletcher took a career-best five wickets for 33 runs as the Rapids were restricted to 164 for nine in their 20 overs, before Clarke hit 52 from 34 balls and Moores clubbed three sixes in his 31-ball assault before Calvin Harrison hit the winning boundary with just two balls to spare.

Chris Lynn put Durham to the sword with a display of brutal power hitting as Northamptonshire won by 31 runs in the Vitality Blast.

In his first home game for the Steelbacks in the competition, Lynn took an instant liking to Wantage Road as he blasted 83 from just 46 balls. He dispatched three deliveries high over deep midwicket into Wellingborough Road, while another new ball was needed when he hit Liam Trevaskis onto the roof of the Turner Stand.

Thrilling a large crowd in bright sunshine, the Australian peppered the boundary boards all around the ground, displaying deft strokeplay and excellent placement. In total he struck the Durham attack for eight sixes and four fours.

The Bears looked on course for a convincing win when Adam Hose scored 55 from 31 balls and Chris Benjamin an unbeaten 43 from 18, including five sixes, as the fifth-wicket pair plundered 98 from 42 balls.

The Bears smashed 89 off the last five overs to reach 200 for the second night running but the Falcons fought back and came close to pulling off what would have been their biggest T20 run chase.

Brooke Guest’s 54 from 34 balls almost swung the game in a dramatic finale but Craig Miles kept his nerve as the Falcons finished on 197 for eight.

Essex claimed a four-wicket Vitality Blast victory over Kent with two balls to spare in a tense derby at Canterbury.

Paul Walter top-scored with an unbeaten 47 as the visitors closed on 188 for six in reply to Kent’s 184 for four, hitting the winning runs with two balls remaining.

Will Buttleman was the Eagles’ next highest scorer with 37, while Fred Klaassen took two for 35 and was the only bowler to take more than one wicket in the match.

Sam Billings was Kent’s top scorer with 48 not out as Zak Crawley made 40, while Matt Critchley had Essex’s best bowling figures with one for 16.