Ronda Rousey won the SmackDown Women’s Championship at WrestleMania Backlash by defeating Charlotte Flair. Reports said that original plans for her included her facing Sasha Banks at Hell in a Cell. However, plans changed when Sasha Banks and Naomi walked out on RAW.

WWE released a statement saying Banks and Naomi were not comfortable working with two other talents. Since they were scheduled to take part in a six-pack challenge on RAW, it was believed they were talking about two of the women in that match, which included Becky Lynch, Asuka, Doudrop and Nikki ASH

As per Dave Meltzer of the Wrestling Observer Newsletter, the two women in question were Bianca Belair and Ronda Rousey. Naomi was supposed to face Belair for the RAW Women’s Championship while The Boss was scheduled to face Rousey:

“While for legal reasons Banks & Naomi haven’t talked, they did make sure to get their message out on Twitter through an intermediary and denied having any issue with working with any of the six women. It appears the WWE statement actually meant Belair and Rousey, but it was misleading. “

What’s next for Ronda Rousey?

Since Sasha Banks vs. Ronda Rousey is now out of the question because Banks was suspended, WWE are reportedly looking for other challengers for The Baddest Woman on the Planet.

Meltzer noted that the company might be thinking of a long-term storyline between Rousey and former NXT Women’s Champion Raquel Rodriguezbut it’s just a budding idea right now:

“Ronda Rousey was to defend against Sasha Banks on the show. On the 5/20 Smackdown show, they did give a renewed push for Raquel Rodriguez but we couldn’t confirm if Rousey was still on the Chicago show. However, Rousey is working. with Rodriguez and there is at least talk of a story with them together in some form but it’s no more than an idea at this point. “

Rousey and Rodriguez faced each other on SmackDown, and the match was well received. It’ll be interesting to see how WWE builds a story around the two women considering they’re both positioned as babyfaces.

Suggested: Did you know – Raquel Rodriguez was once the bodyguard of this released WWE star! 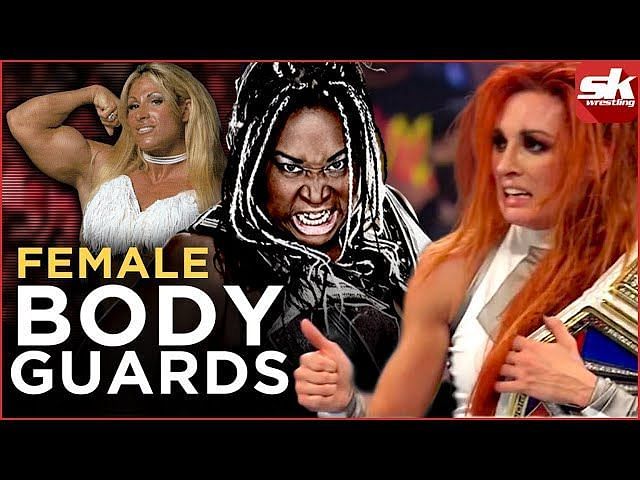 A top star explained the significance of her facepaint right here

Q. Would you have wanted to watch Sasha Banks vs Ronda Rousey?