The game has unique characters or ‘Legends,’ each having their own distinct kits. Naturally, every Legend has their strengths and weaknesses, but only a fraction are beginner-friendly.

The best Legend for beginners in Apex Legends is arguably Bloodhound. What makes Bloodhound so good in the hands of beginners is definitely their kit. Their abilities can be easily understood. Most importantly, they teach the player the gameplay nuances associated with playing the game.

Note: This article reflects the opinions of the writer

Bloodhound is the best beginner Legend to use in Apex Legends

Here’s every ability Bloodhound has at their disposal:

As mentioned before, Bloodhound’s kit isn’t hard to understand. However, the best part about their kit is that it leaves very little room to make mistakes when using Bloodhound’s skills.

For example, Bangalore has a Smoke Launcher that launches smoke grenades and can affect allies and alike enemies. A poorly deployed smoke grenade can be a death sentence for the team.

Bloodhound’s kit, thankfully, has very little in the way of creating bad plays. The only ability that could potentially cause issues is Eye of the Allfather. It alerts opponents that Bloodhound scanned them, which means the enemy knows you’re nearby. 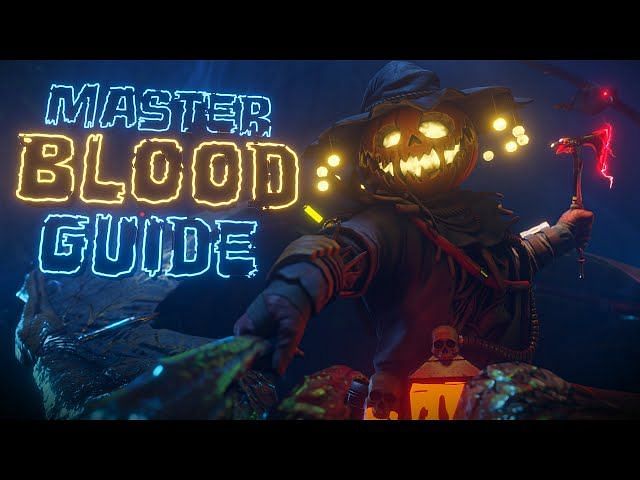 Other than that, Bloodhound is nothing but a positive for teams in Apex Legends. Their kit is largely beneficial, providing opportunities to ping enemy locations, reveal clues, and be a team player rather than a detriment.

And once you’ve gotten comfortable with Bloodhound and their kit, you can start using it offensively. Since Bloodhound can track clues, you can take advantage of their namesake and quite literally hunt other players down.

Bloodhound’s Tracker ability is both an offensive and defensive tool. Activate Beast of the Hunter at the right time and quickly corner your prey to secure a kill.