OJ da Juiceman was recently arrested and booked into the Hardin County Detention Center. The rapper is well-known for his collaborations with Gucci Mane.

Although detailed information related to his arrest is yet to be revealed, he was charged with possession of a handgun by a convicted felon, possession of marijuana, and possession of drug paraphernalia. A court date has been scheduled for May 13.

OJ posted a video on his latest Instagram Story on May 4, where he promised to perform his hit songs and requested that his fans attend the event.

Born on November 23, 1981, Otis Williams Jr. is the founder of the vanity label 32 Entertainment. It was formed in 2007 and is operating independently.

According to CelebrityNetWorth, the 40-year-old’s net worth is around $ 2 million. Otis has accumulated a lot of wealth from his career in the music industry.

OJ Da Juiceman made his career debut with Never Again Records, mostly known for their 2004 Summer spin-off hit Black Tee. He created his label, 32 Entertainment, and collaborated with Gucci Mane of So Icey Entertainment. He then released six mixtapes and was featured on several underground mixtapes.

He signed to Asylum Records in 2009 and released his debut album, The Otha Side of the Trap. The album included new tracks alongside previously released mixtape tracks. It also had the singles. I’m Gettin ‘Money and Make tha Trap Say, Aye.

OJ was featured in Jadakiss’s song Who’s Real and R. Kelly’s Supaman High. His last mixtape, 6 Ringz 2was released in March 2013 and featured guest appearances by Young Scooter, Gorilla Zoe, and others. 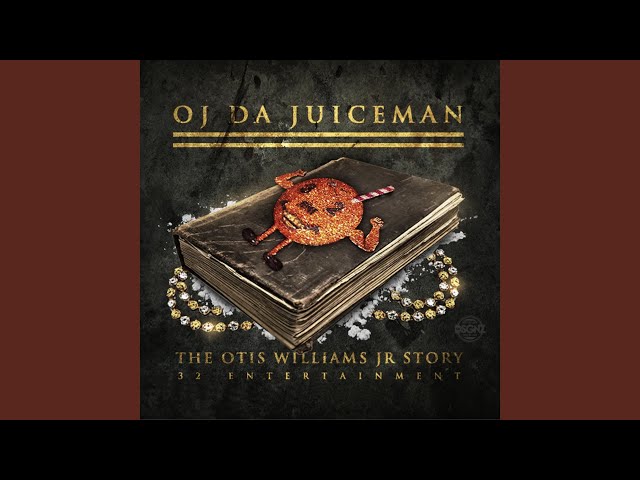 The Atlanta native later got into a dispute with Gucci Mane in September 2013 and was never signed to the 1017 Brick Squad. He then announced the same month that his second album, The Otis Williams Jr. Story, would be released digitally in November 2013. He released another mixtape, Alaska in Atlanta 2, in February 2014.