Jury member Deepika Padukone has been the busiest this year at the Cannes Film festival, serving us some major red carpet looks after looks, stealing our breaths away every time she makes an appearance. She made it happen again in her latest outing, in a glamorous orange gown, making us go ‘wow’.

This time, Padukone chose to wear a bright orange royal-looking, voluminous one shoulder fitted gown which fully flaunted her sculpted body, by Ashi Studio. The gown has a corset style top with off-the-shoulder details on one side and a dramatic sleeve at the other side. It ended with a flowy, cascading train at her feet. 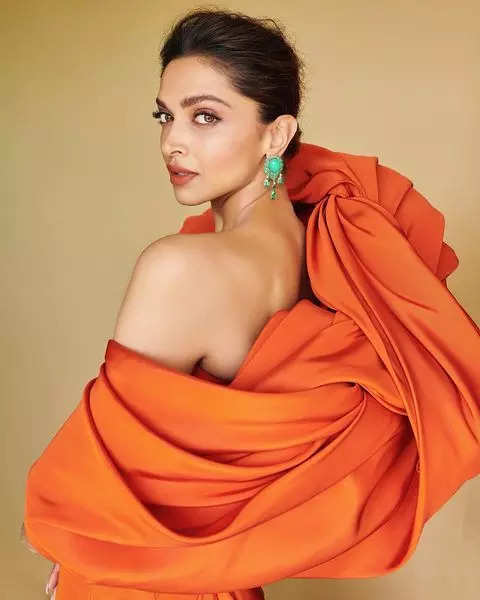 Padukone added a bit more color to her look by opting for turquoise-colored earrings from Farah Khan World. She kept the rest of it simple by going with a nude-colored pout, lots of mascara and neutral eyes. Her hair was tied up in a chic messy bun, which added to the oomph. 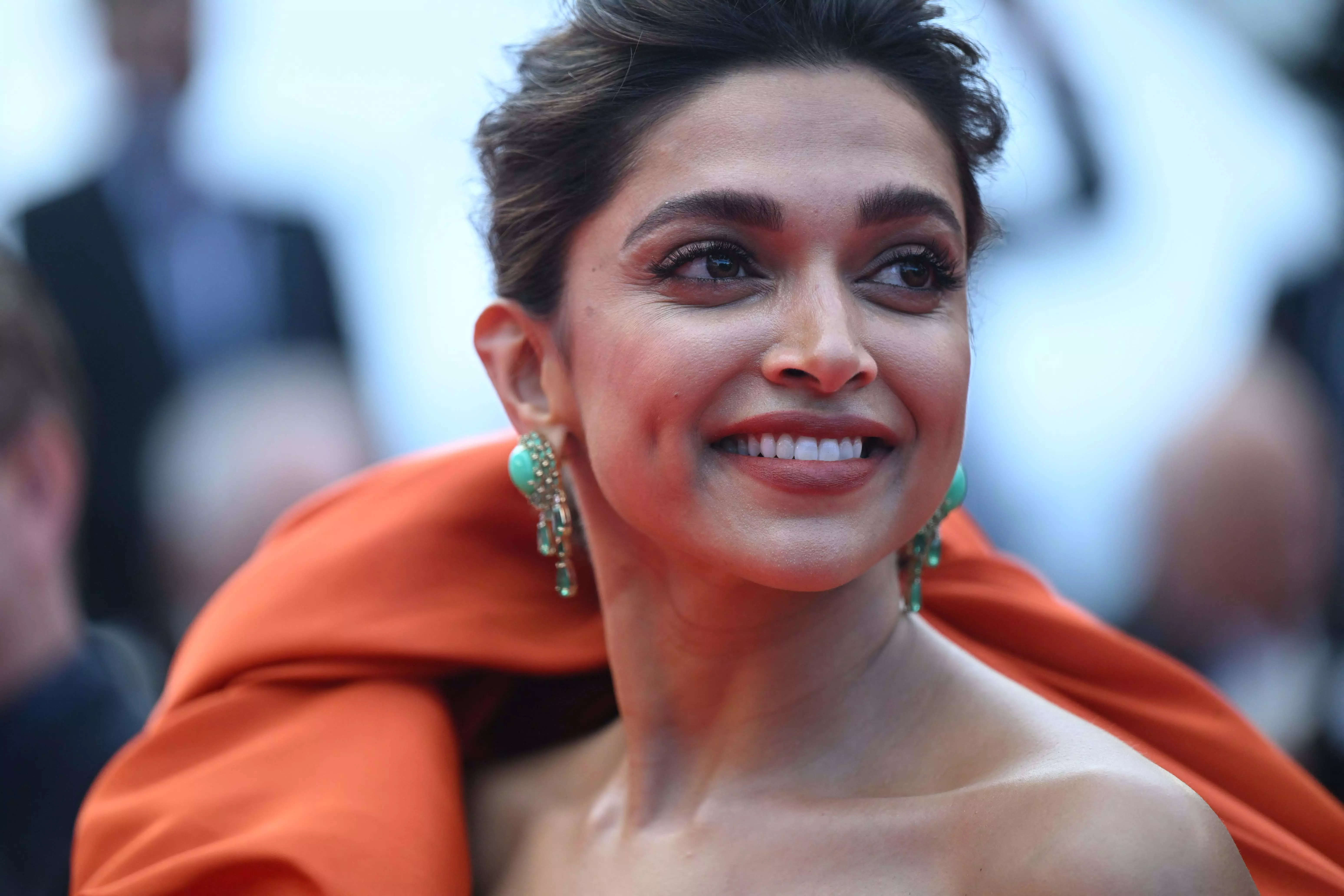 Padukone has managed to turn around heads every time she is making an appearance in the French Riviera. Her recent red-carpet appearance was to attend the screening of French film
L’Innocent (The Innocent). After the screening, she also posed with the rest of the jury members on the red carpet of the 75
th edition of film festival.

Deepika Padukone has been the most prominent Indian celebrity this year at the Cannes Film Festival because of being a jury member, wearing several designs so far by Louis Vuitton (she is a ‘House Ambassador’ for the French luxury brand), and Sabyasachi, both on and off the red carpet.

Recently, Padukone’s husband, actor Ranveer Singh also flew to the French Riviera to meet her. Pictures of the stunning couple posing together with Padukone’s fellow jury members Rebecca Hall and Asghar Farhadi went viral on social media in no time.

5 sex positions for those who hate being on top